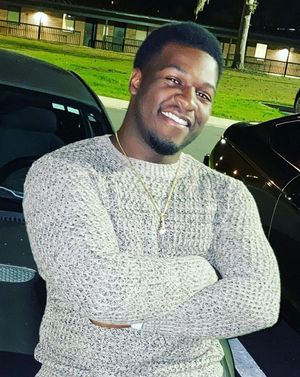 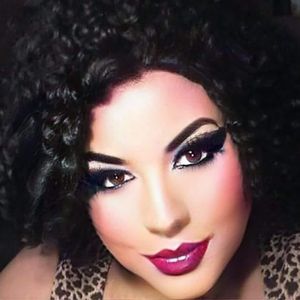 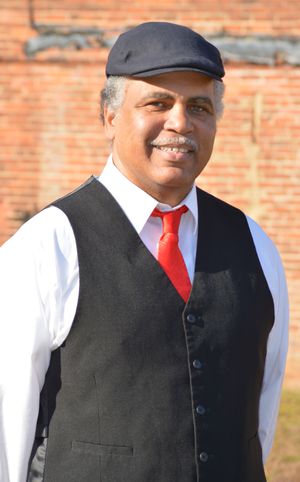 Marcus Hart - Bass / musical director
Marcus's interest in music began at age 3.  He started on drums, moved to the guitar, and later discovered -and fell in love with the bass.  He has played in bands since age 13.  Primarily a jazz bassist, he's equally at home playing other musical genre's.  In addition to playing with Legacy,  he also plays drums with The Moonlighters  - a local "big band" jazz ensemble.  He often gets called upon to "fill in" on rock and country gigs.   Marcus was also invited to hold down the bass chair at a Pensacola Jazz Fest that featured jazz legends Al Foster and Slide Hampton.  He has played numerous musicals ; including : Grease, Nunsense, Annie, Sound of Music, Westside Story, George M, Patsy, Aint Misbehavin, Footloose, Full Monty .....to name a few.   Most recently, he played the hit musical "Hairspray". He is a graduate of Troy State University and is a school band director with the Ft. Rucker School system (Ft. Rucker, Al).  Marcus plays Carvin, Fender, Roscoe and Sadowsky basses via a Thunderfunk/Aguilar bass rig. 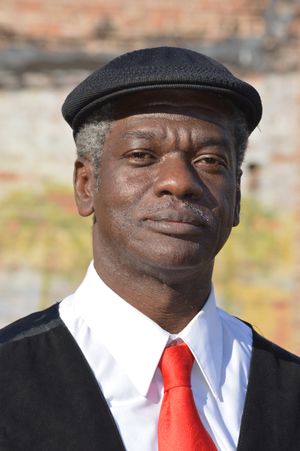 Keith Anderson - Drums / sound tech
Keith attended Grambling University in Louisiana where he majored in percussion and electronics.  His musical career started in the early 80's.  He has performed throughout Alabama and all over the gulf coast with the Jim Bell Trio and various artist.  He also held the drummers throne for blues artist, Mel Waiters during a local performance.  His "in demand" talents were featured in "Patsy", a musical dedicated to the life of Patsy Cline, and most recently Aint Misbehavin.  Keith plays Sonor and Rogers drums (other brands welcome) with Zildjian cymbals. 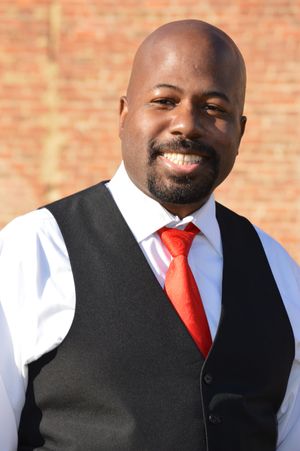 Tony Hawthorne - Alto, Tenor & Soprano Saxophones
Tony has been with the band since May 2011.  Tony has played (and still plays) with various jazz ensembles and was a member of the legendary Troy State University  "Sound Of The South" marching band.  A versitile musician, Tony is at home with any genre - jazz, pop, R&B, funk, gospel, classical ... you name it.  His musical influences are many, and can be heard in his playing.  Originally from Dothan, he currently resides in Troy Alabama and is a band director with Elba City Schools. 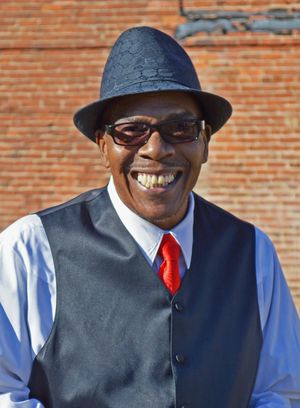 Namon has an extensive musical background.  He has played with numerous blues artists - most notably, Marvin Sease.  He has filled in with Legacy on several occasions and has been a strong asset. His style of playing incorporates a blend of jazz, rock and funk.  Together with his undeniably funky chops and tasteful "comp playing", Namon brings an arsenal of groove to the table.   Namon is retired and resides in Ozark Alabama. 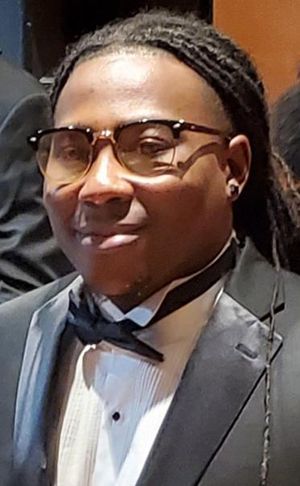